Soaring inflation will prompt the US Postal Service to seek higher prices for stamps and other services in January, just five months after its recent hike, as it continues to lose money.

The USPS raised prices in July by about 6.5%, including raising the price of a first-class stamp from 58 cents to 60 cents after raising stamps by 3 cents in August 2021.

On top of that, the USPS revealed Wednesday that it will temporarily raise prices during this year’s holiday season, as it has done in previous years, the Postal Service said.

U.S. Postmaster General Louis DeJoy said on Tuesday that inflation would cause his 2022 budget plan to be cost overrun by “well over $1 billion.” DeJoy said he plans to recommend to the Postal Board of Governors that the USPS raise prices again in January.

DeJoy said the USPS for years has failed to charge enough for package and mail delivery.

DeJoy said the Postal Service was struggling to resolve some hiring issues, but was successful in most areas because it increased permanent full-time staff.

“It will allow us to be less dependent on seasonal employees, who we believe will be difficult to hire this season,” DeJoy said. “We are still having difficulty hiring new postmen, especially in rural communities. We are using new recruiting tactics.”

Struggling with dwindling mail volumes despite delivering to a growing number of addresses, the USPS had reported net losses of more than $90 billion since 2007 by Tuesday. The bill Biden signed in April repealed the USPS requirement to prepay future retiree health benefits each year. and canceled all outstanding pre-financing obligations.

DeJoy released a March 2021 reform plan that aims to eliminate $160 billion in projected losses over the next decade.

DeJoy said that despite the reforms, losses will still reach $60 billion to $70 billion over the next 10 years — and the USPS must deal with those losses.

The USPS is also expected to receive $3 billion from Congress to stimulate purchases of electric and charging vehicles. Last month, USPS announced plans to purchase at least 25,000 electric vehicles, more than double its previous estimate. 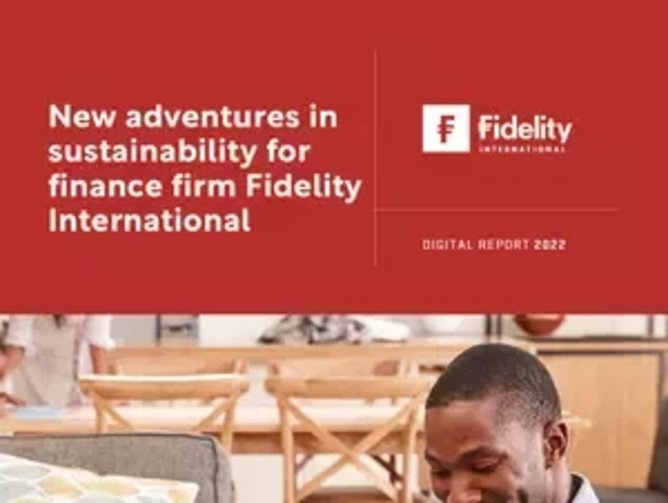 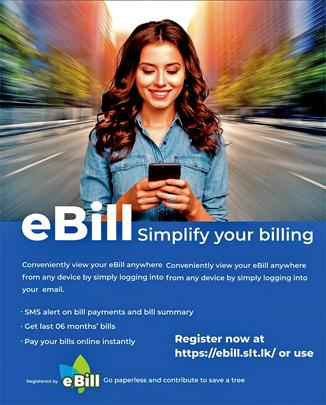