Banks across Africa and the rest of the world are facing a period of immense change where the inability to digitize and embrace new ways of thinking will ultimately result in a loss of customers and relevance.

For many banks, rapid technological innovation leading to a disruption in the banking industry has forced otherwise hesitant physical lenders to fundamentally reassess the way they do business.

With one of the least developed banking industries in the world, Africa is at the forefront of this tension between innovation and inertia.

“The disruption banks face is extremely frightening to them,” says Yves Eonnet, president and co-founder of Skaleet, a Paris-based company that provides basic banking services to financial institutions in Africa and Europe.

“But it is an upheaval that all the banks of the world will have to face.”

By adopting Skaleet’s digital wallets, which connect to an unlimited number of payment channels and external utility providers, banks can deliver innovative service to their customers and monetize the revenue stream.

In theory, the size of the market is unlimited – relative to the number of banks alone, Eonnet says.

Skaleet is currently working with 22 financial institutions in West and Central Africa, and sees the Maghreb and East Africa as key areas of growth.

But the relative infancy of the sector makes it difficult to quantify the true potential of the industry.

“You have to see our business as an emerging business, so there is no market size,” he says.

“You can’t measure it. Every bank should be interested in our technology or that of our competitors, but this is really just the start. We are still in the early stages of adoption or visionary ”.

That said, current market limitations include reluctance and willingness to adopt new technologies – although this will change as services are better understood and adopted.

Eonnet says some banks in Africa are appreciating the need to digitize while other banks are trying to resist change and carry on as normal.

“The problem we face today is the fact that historically banks did not have to change. They haven’t adapted to changing technology and consumer demand, ”he says.

“But now they are facing threats from telecom operators and they will have to change otherwise they will lose part of their value chain. Still, some banks shy away from the problem rather than solving it. “

The president says there is no way to predict which banks are ready to embrace the change and which banks are not, but the leadership and vision of the executive is essential.

He adds that a large part of his workload is educating banks on the need and value of adopting digital services.

A successful partnership with a bank in a country will usually lead to a windfall of projects where more and more financial institutions are interested in Skaleet’s services.

Another limitation to the size of the market is that some banks will prefer to create their own technology rather than buying the software from a subcontractor.

Eonnet says it could prove to be more expensive and less secure than if banks were to use a trusted third party to develop the technology.

“If they develop their own platform, I think they’re more prone to piracy than not,” he says.

“The risk is never net zero but we are experts in the field and we have quite impressive infrastructures”.

Many banks also believe that the costs of integrating external software are much higher than reality, Eonnet adds.

Despite the nascent state of the African banking sector, the co-founder of Skaleet says there is no difference between the time it takes to enter into contracts with African banks compared to European banks.

“I have clients in Europe who only sign after three years of negotiations and others after three weeks and it’s the same in Africa,” he says.

“The market is moving fast and you have this situation where people don’t know what is typical. People who are aware of what is going on will be able to decide more quickly and people who are learning will take longer ”. 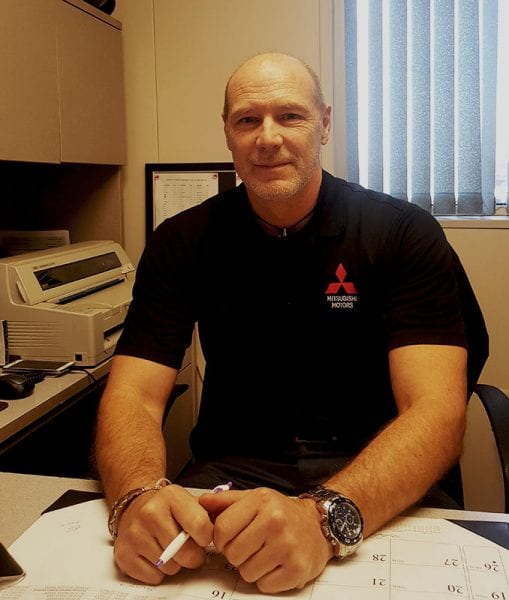