A FINANCE official authorized more than £ 16,000 of fraudulent payments to his own accounts in just five weeks.

Jason Cherrington, 37, was working for Active Nation UK Ltd, based in Hatton Rock Business Park, about three miles from Stratford, when he made 12 fraudulent payments.

At Warwick Crown Court, Cherrington pleaded guilty to breach of trust fraud and was sentenced to 20 months in prison, suspended for two years. He also received a drug rehabilitation order and a rehabilitation activity order.

Prosecutor Raj Punia said Cherrington was employed by Active Nation, which operates sports and fitness facilities across the country, in April 2019, but was fired in September of the same year for failing to his trial period.

However, it was not until after leaving the company that the fraud was discovered. The person who took over the finance role noticed an unusual payment reference for £ 2,472. A check was then made on Cherrington’s bank account whose credit matched the payment.

An investigation found that between August and September 2019, Cherrington made 12 bogus payments totaling £ 18,637. Eleven went into two of his own accounts while the twelfth payment, in the amount of £ 2,423, went to a friend who was due to transfer it to Cherrington.

The court heard that Cherrington, of Frederick Neal Avenue, Eastern Green, Coventry, said that in 2019 he gambled and drank more than he ever had and was struggling with debt.

William Douglas-Jones, defending, said Cherrington’s previous drinking and driving conviction was “indicative of his drinking problems,” and at the time he was playing to try and settle his debt.

He added that Cherrington now had a new job, but had not informed the employer of the matter, which he intended to do in the hopes of keeping the job.

Mr Douglas-Jones added that although there had been no formal claim for compensation, Cherrington had indicated he could afford to pay £ 400 a month.

Cherrington was also given an 8pm to 6am curfew for two months and ordered to pay £ 340 in fees.

Previous CFO transferred over £18,000 in fraudulent payments to his own accounts 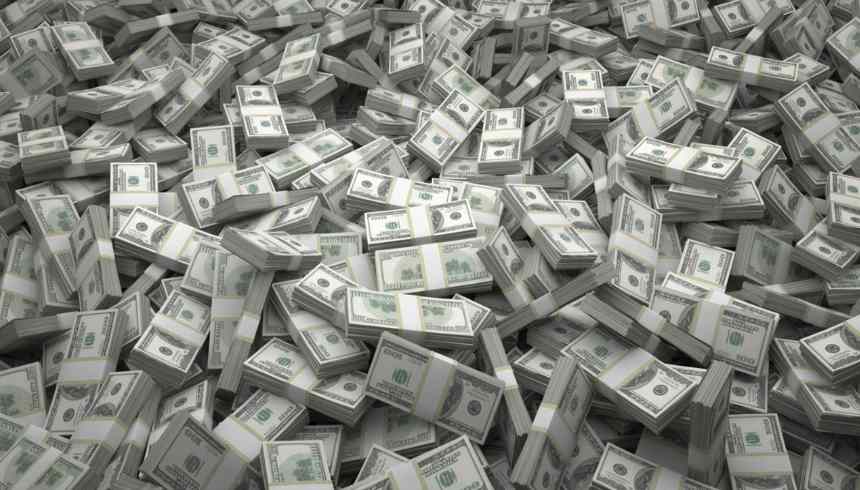 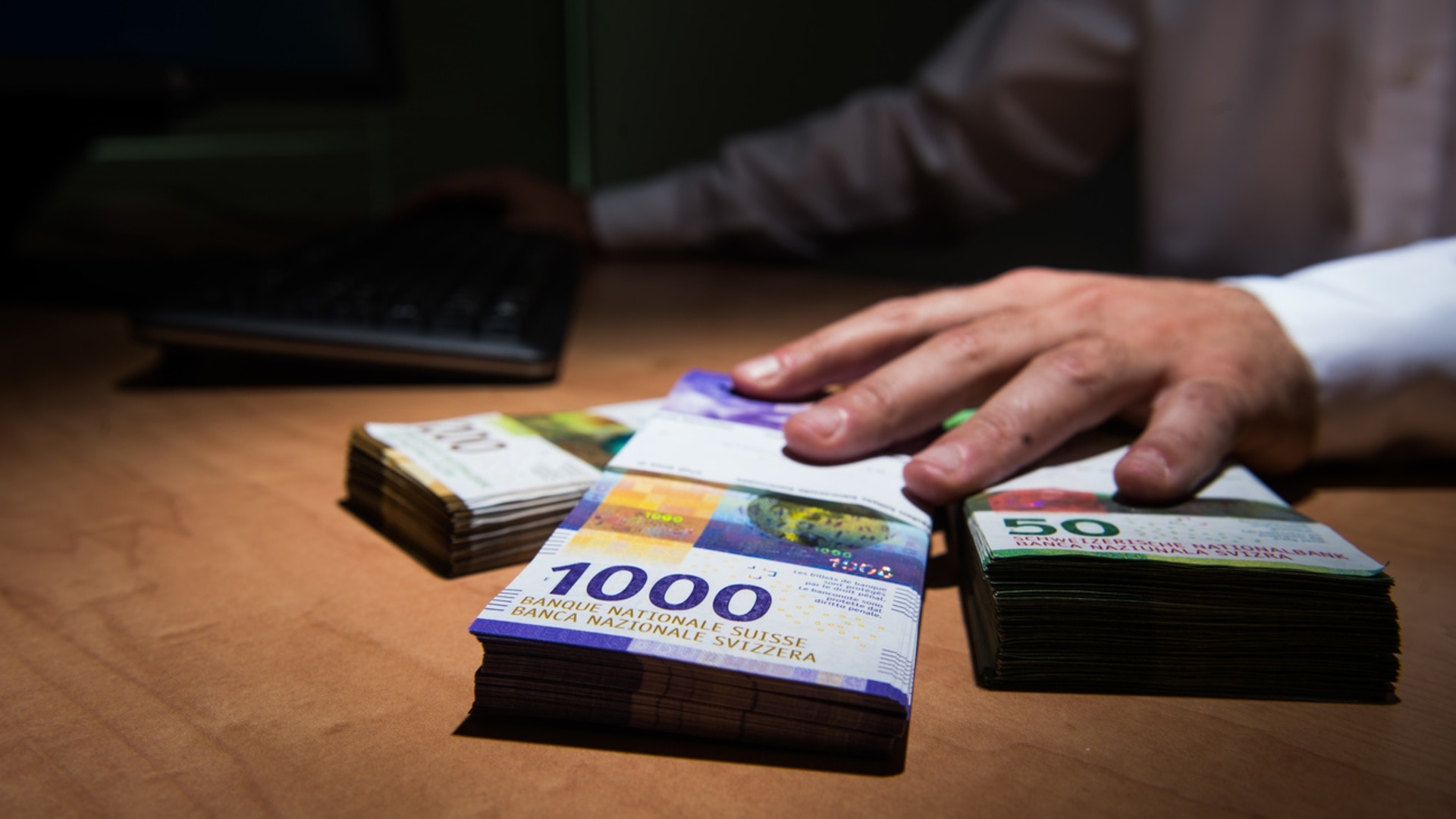 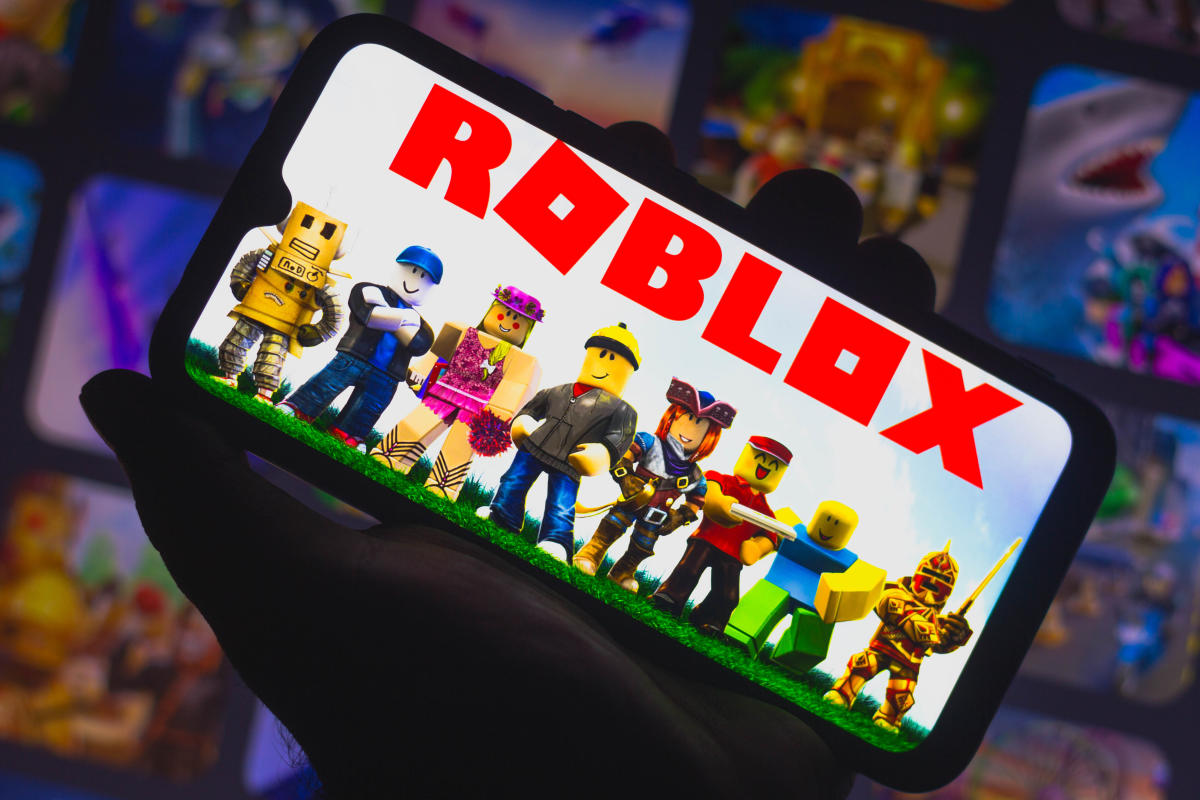 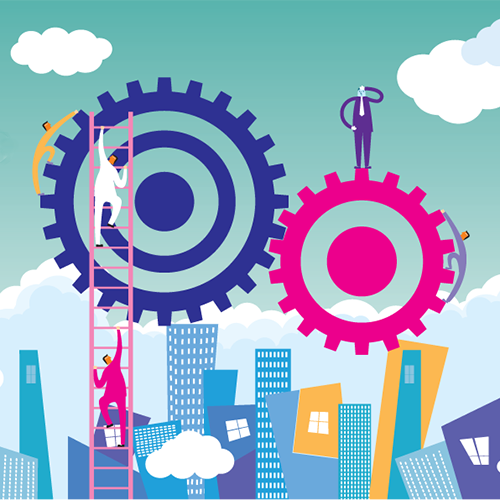