Waste Management lists the following steps for Springdale customers to take when leaving trash or recycling on the sidewalk for pickup.

• Place the cart on the street with the wheels against the sidewalk.

• Place the basket before 7 a.m. on collection days and remove it the same day.

• Keep cart at least 4 feet away from parked cars, mailboxes, and other obstacles that may prevent automated collection.

• Do not overload your carts. The lid should close properly.

Next to them were green bins with yellow lids for recycling, also with many overflows.

The February 3 winter storm left about 6 inches of snow on the ground across northwestern Arkansas. Snow remained on many roads until February 5.

Waste Management, which provides the city with garbage and recycling collection, canceled its routes for three days.

Residents complain that they don’t know.

Waste Management has also made changes to procedures residents must follow for the rest of the year. Improved technology on the trucks has limited the amount of trash collected and where bins need to be placed, Wheatley said.

Residents said they were also not notified of the new requirements.

Wyman Morgan, the city’s director of administration and finance, said the city’s contract with Waste Management calls for the company to pick up as much trash as residents leave.

The contract set a limit of four approved containers not exceeding 30 gallons.

But it also reads: “Where the Resident deems it necessary to dispose of additional household waste, rubbish, rubbish or garbage, all such waste shall be emptied at no additional cost to the Resident provided the waste is placed in a disposable container.”

Morgan pointed out that plastic trash bags and cardboard boxes are disposable.

The contract dates from January 1996 when the city operated with Sunray Services and Charles McKinney was mayor. The city amended the contract several times to extend the dates. The current contract is due to expire in November 2023.

Sunray merged with Waste Management in 1998.

Colby Fulfer, the city’s chief of staff, said Friday the city is working with Waste Management on communication issues. Both are taking steps to make it easier for residents to work with the company, officials said.

“We are now five days past our scheduled pickup date,” Springdale resident Cliff Ruddick wrote in a Facebook post on Wednesday. “Trash cans have been overflowing in front of many homes since last Saturday morning and are getting worse with now overflowing rubbish littering the neighborhood.”

He said he heard from a neighbor that service would be delayed for a day, “which was completely acceptable and understandable,” Ruddick wrote.

He said the neighbor called Waste Management and received the information after the snow stopped.

A post about the service cancellation remained on the company’s website Friday. It was found under a notifications tab in the top menu bar of the website.

“Your service will now be provided when conditions permit,” it read. “If we are unable to serve you as scheduled, we will collect any excess waste missed due to this event when we complete your next pickup.”

The company chose weather safety and did not fly any routes until Monday, Wheatley said.

“It’s not just us and our gear,” he said. “There would be kids out of school playing in their yard in the snow. We didn’t want an out of control truck hurting anyone.”

Wheatley said customers can call Waste Management when they have questions about the service, but acknowledged the call center could be overwhelmed.

He said more than 100 people are responding to calls, but the center serves all four states — including Arkansas — and parts of six other states.

David Oakley said that in December, trash was left by Waste Management crews on his sidewalk on several occasions. Last month he found a card in his letterbox telling him that all rubbish should be placed in his green cart for collection – not next to or on top of the bin – and that the lid should be closed at flat.

He said his neighbor got a card because the neighbor put the cart too close to the mailbox.

Wheatley said the company has changed the type of trucks it uses, which also necessitates a change for residents.

“We are trying to make a transition,” he said. “And we’re trying to bring Springdale with us.”

He explained that the new trucks run on compressed natural gas and not diesel.

The trucks also use an automated arm to pick up the carts and empty the contents. The automatic arm grips the carts from the sides to pick them up. The arm should have space between other bins, mailboxes or other features to grab carts, Morgan said.

The new trucks also only require one man to perform the collections. Picking up trash outside the bins would require the driver to exit the truck, Wheatley said.

“Our goal is to be as productive as possible,” he said. “Overall, it’s a lot better for us and for the city. You don’t have those old diesel trucks rattling around your neighborhood.”

All Springdale customers receive a 92 gallon cart at the start of service. The cart is designed to hold seven bags of garbage per week, which is typical for a family of five to seven, according to the company’s website.

Morgan said residents pay a base price of $16.72, $2.94 for curbside collection and 58 cents to the water utility for billing.

Waste Management is allowed to increase its rates based on the consumer price index. The last increase was in December 2020, Morgan said.

Fayetteville provides its own residential and commercial waste services with weekly removal of trash, recycling and yard waste, reported Lisa Thurber, director of communications and marketing for the city.

The city uses a “Pay As You Throw” program. Residents have a choice of three carts, with costs determined by size, she said.

She added that each household can have four additional bags on top of what fits in their basket at no cost per year; after that, a $7.20 per bag charge applies.

Rogers has contracted with Orion Waste Solutions for weekly curbside garbage and recycling collection. Basic service costs $19.37 per month, said Kevin Gardner, general manager of Orion in northwest Arkansas. Items should be placed in a basket, with an additional charge collected during holidays and weather closures.

Customers also benefit from two bulky waste collections per year and an annual fall leaf collection, each requiring an appointment, and a Christmas tree collection.

The company alerts citizens to service changes on its website and on the City’s website and contacts the media.

Gardner noted that LRS acquired Orion in November, and Rogers’ garbage collection company will transition to the new name this year. 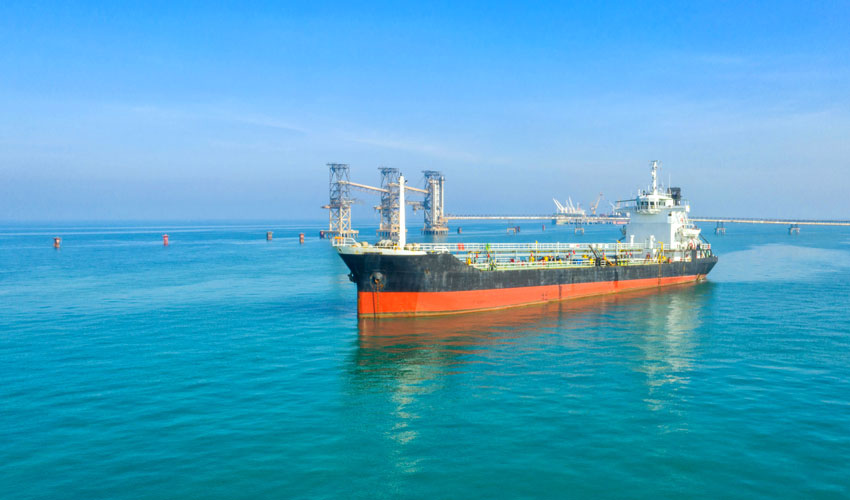 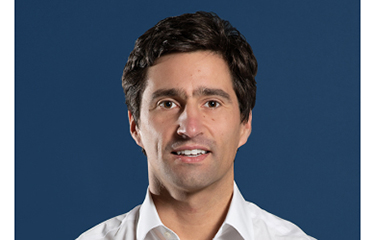