Announcement of a new Managing Director for Volvo’s Finance Division

Durham Region will receive $29.3 million to cover half the cost of operating land ambulances through an Ontario-wide Land Ambulance Services Grant (LASG).

The Ontario government announced additional funding for Whitby yesterday, saying the province as a whole will receive $764 million in funding.

More than $29,275,000 of those dollars are going to Durham to help pay for the hiring of new paramedics, cost-of-living wage adjustments and general ambulance services.

As of September 12, the average salary for a paramedic in Ontario was around $32/hr, according to In effect. By comparison, a police officer responding to an emergency alongside EMS earns an average of $126,131 per year, or about $65/hr, according to Glass door.

The LASG covers half of a municipality’s expenses to operate its ambulance services. The government is touting this as part of its “commitment to building a modern, sustainable and connected emergency health system”.

The funds are badly needed in Durham by all accounts. Durham paramedics have reported numerous ‘code zero’ cases over the past year where no ambulance was available.

We are once again under code zero! “Code Zero” means there are ZERO ambulances available for all of Durham Region!! The residents deserve much better.#servicethroughstaffing #FirstResponders #canlab #onpoli #paramedics #ems #durhamregion
Photo credit: @ColinWxchaser pic.twitter.com/67e9pOuXkf

Many of these zero codes are due to patient offloading issues. Ever-increasing wait times for hospital admissions keep paramedics in emergency departments rather than on the road keeping tabs on patients.

Average wait times for admissions hit a summer peak of nearly 32 hours in July, prompting patients to describe the waiting room as “like a war zone.” Additionally, hospitals in Ajax and Bowmanville have also experienced significant delays. Bowmanville Hospital also had to temporarily close its intensive care unit for several weeks.

These service issues are largely due to a staffing shortage plaguing the province. This crisis is only expected to worsen over the next few years, with nearly a quarter of nurses, 16% of personal support workers and 11% of physicians planning to leave their jobs in three years, per Statistics Canada.

Opposition parties and the Ontario Nurses Association have long called for the repeal of Bill 124, which caps salaries for health care workers, in an effort to pay nurses more and encourage them to stay in the field.

However, Health Sylvia Jones said the repeal remained “a conversation for another day” in August.

The Ontario government’s recent measure to reduce wait times, Bill 7, has also come under heavy criticism in recent weeks. The controversial bill allows hospitals to force elderly patients into long-term care (LTC) homes for treatment. These homes can be far from the communities and families of the patients and the patients are subject to fines if they refuse to leave the hospital.

These and other issues contributed to a recent Angus Reid poll that found 4 in 5 respondents believe the Ford government is mismanaging the health care portfolio.

MPs present to announce the LASG painted a sunnier picture of the current landscape of healthcare and ambulance access during their announcement.

“This funding is part of the government’s commitment to building a modern, sustainable and connected emergency health system that supports every Ontarian on their health care journey,” the MPPs said in a news release. “support the government [plan] to ease pressures on our health care system, hire more health care workers and provide Ontarians with the right care in the right place.

“We have listened to Durham Region’s concerns about land ambulance services and have responded to them,” said Pickering-Uxbridge MPP and Finance Minister Peter Bethlenfalvy.

Whitby MPP Lorne Coe said: ‘This funding which supports ambulance operations is yet another way the government is ensuring residents of Durham Region can receive the emergency health services they need. they need, when they need it.” 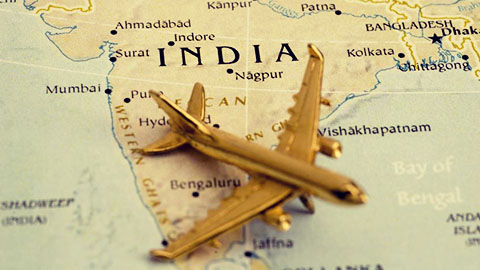 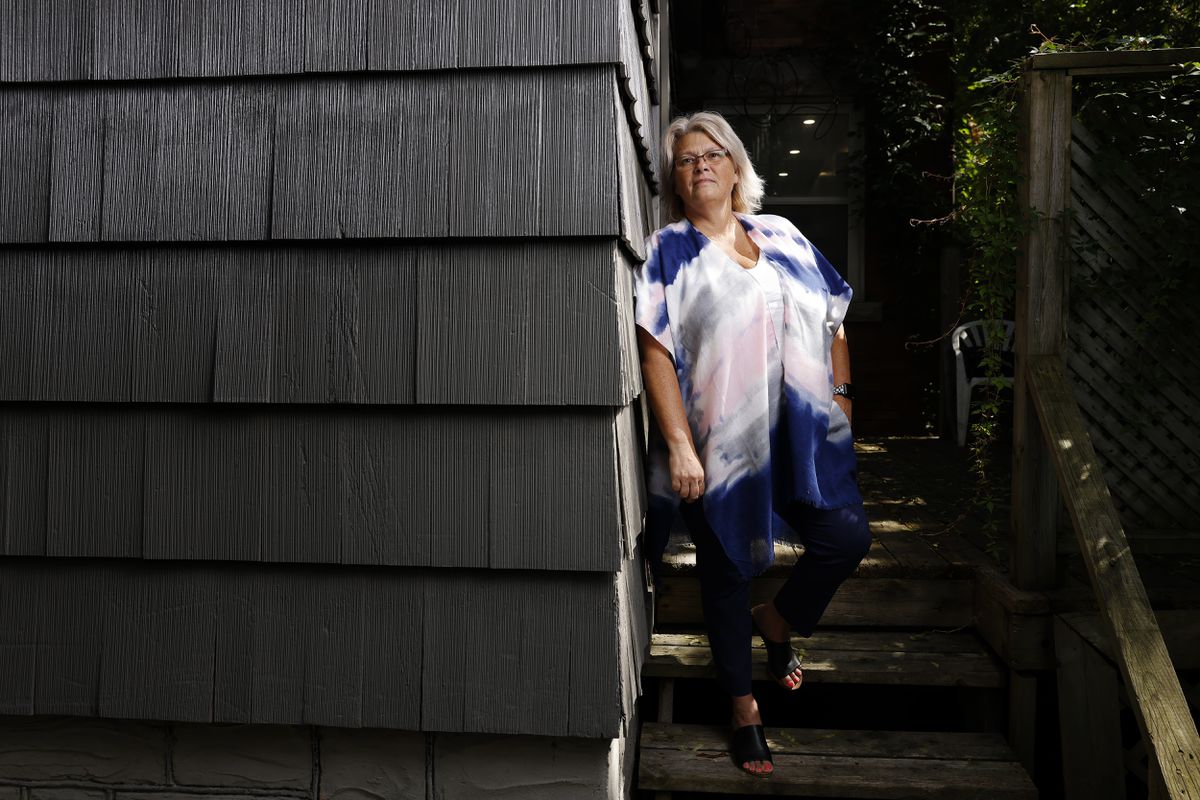 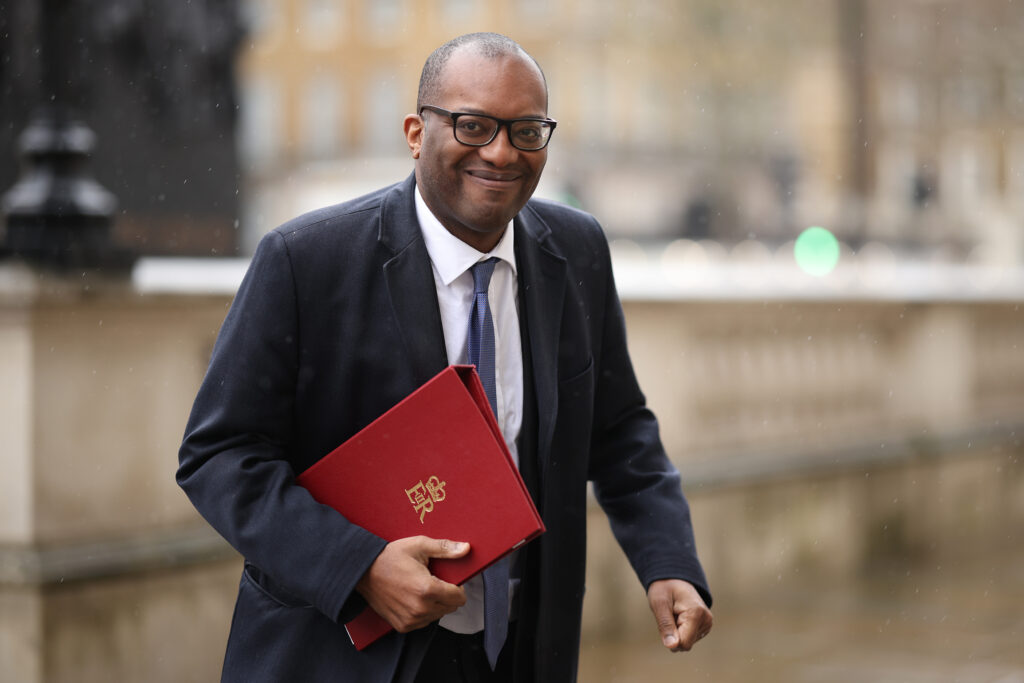 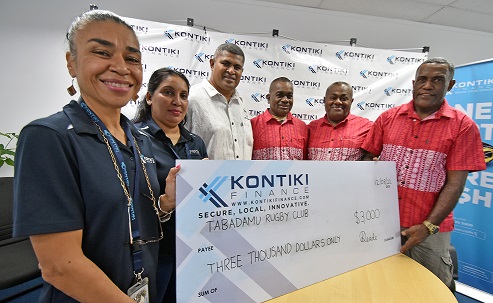 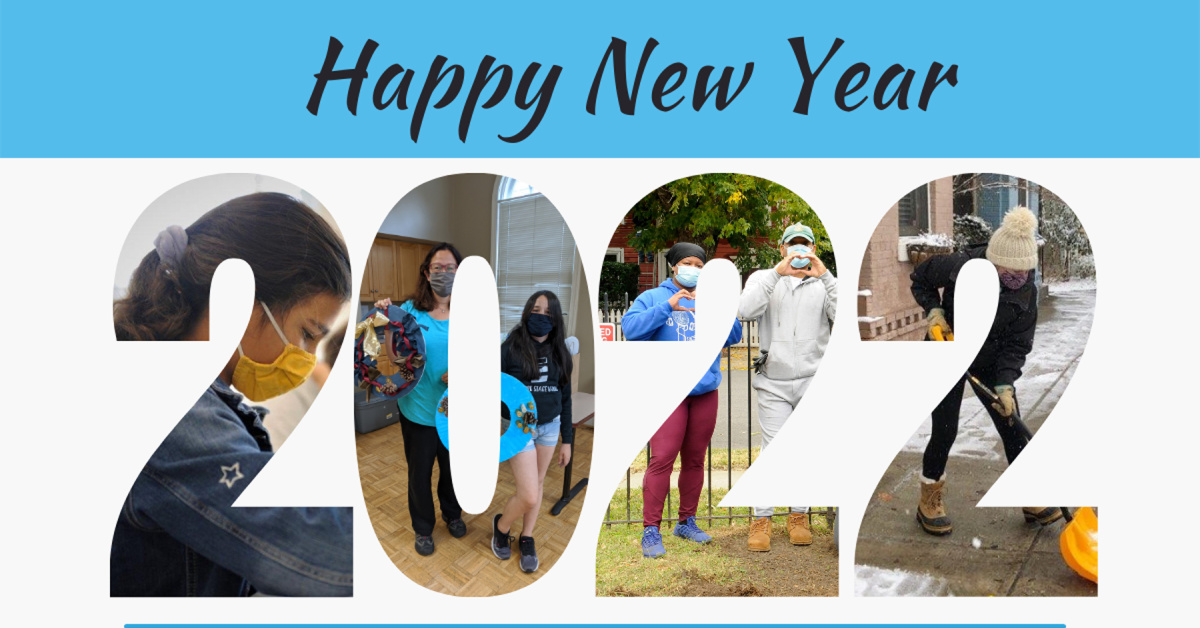 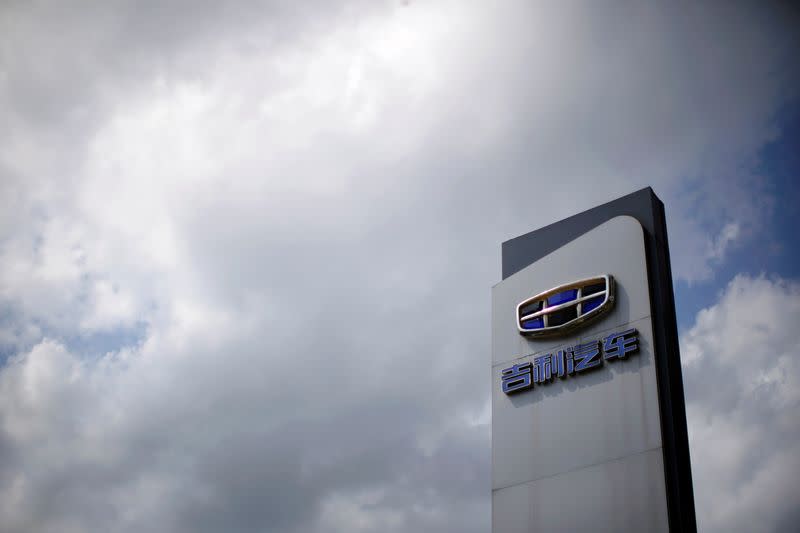