HELENA — This year, several hundred thousand Montanese will have the opportunity to select their member of the State Civil Service Commission. But what exactly will the winners be asked?

The authority of the PSC touches many aspects of Montana life. State law says the five commissioners “supervise and regulate the operations of utilities, common carriers, railroads and other regulated industries.”

Their work includes approving rates and monitoring quality of service for private electric and natural gas companies, balancing utility financial stability with ratepayer concerns. Above all, they oversee NorthWestern Energy, as well as Montana-Dakota Utilities. However, they do not regulate the small electric cooperatives that serve several hundred thousand Montanese.

The PSC also has jurisdiction over private water and sewer companies and landline telephone providers. Although they do not set the rates for private household waste companies, they do decide which ones can enter specific markets. Additionally, they oversee taxi services and ride-sharing companies.

Two seats on the commission are up for election this year. The busiest race is in District 5. After a federal court redesigned the districts to bring their populations closer together, District 5 now consists of just four counties: Flathead, Lake, Lewis and Clark, and Teton.

Four Republicans and two Democrats are seeking to represent the district, succeeding Commissioner Brad Johnson, R-East Helena, who is being fired. I asked each of the candidates what they thought the role of a public service commissioner should be.

Annie Bukacek, R-Kalispell, an internal medicine physician and former member of the Flathead Board of Health, says commissioners should be an advocate for the public.

“They must have a sound mind and a strong work ethic, as well as the ability to build and maintain quality, trusting relationships with people,” she said. “The other thing is the ability to take research and other information and apply it to decision making and recommendations.”

Bukacek says that while she hasn’t worked closely with public services in the past, she has experience advocating for people in her job. She calls for more “free market principles” in the PSC’s regulation of industries.

Dean Crabb, R-Marion, who previously worked as a power lineman in California, says commissioners need to understand the industries they regulate so they can set appropriate rates.

“If you don’t have experience in the utility industry and know what it takes to get it from point A to point B to the house, and how much it all costs, the delays , the material, the equipment, the inspections, all the maintenance that needs to take place and everything, you’re lost,” he said.

Crabb says the PSC needs to get more involved in inspections and ensuring proper maintenance for the businesses it oversees. He wants Montana’s electrical system to become more independent.

Farmer, rancher and business owner Joe Dooling, R-Helena, says the PSC must be a firm but fair arbiter when judging a utility’s proposed rates.

“We call balls and strikes, we look at the cases that come before us, we say, ‘Yes, this one is within the rules, this one is outside the rules,'” he said. “That’s what the Public Service Commission is. We don’t tell them what to throw, we just tell them if it’s a kick or a ball.

Dooling says he’s worked with engineers on utility-related projects, as well as “quasi-judicial” agencies that operate like the PSC. He does not believe that agricultural users are sufficiently represented on the commission.

State Rep. Derek Skees, R-Kalispell, who has served on and led legislative committees that oversee the PSC, says commissioners must be ready to begin complex work on day one.

“We are in a situation where we are going to have serious energy supply problems, and intimate knowledge of the energy sphere, the energy market and the players, I think is going to be essential to ensure that the PSC makes good decisions in future tariff cases,” he said. “That will be the number one thing I can contribute.”

Skees thinks the commission has made its procedures too complicated, especially for small water and sewer providers. He wants the state to encourage power generation in Montana, rather than buying power from outside.

John Repke, D-Whitefish, a retired financial executive, says the PSC needs someone with the experience to understand utility business plans, so the public can have confidence that rates were negotiated fairly and properly.

“The financial structure of a company like NorthWestern Energy is very complex, and you really can’t represent taxpayers well if you don’t understand the nuances of complex financial statements like that,” he said.

Repke says he’s worked with oil and gas and waste management companies, and he’s seen how they’re regulated. He encouraged voters to base their choice on experience rather than politics.

Kevin Hamm, D-Helena, owner of computer and internet services companies, says commissioners need to understand the details, but also be willing to stand up to bring attention to what’s going on.

Hamm says he has experience in regulated industries and understands why regulation is important. He thinks the PSC has not been assertive enough and wants it to do more to encourage utilities to move away from dirty forms of energy.

The other district holding elections this year is District 1, which covers Great Falls and much of north-central and northeastern Montana. There, outgoing commissioner Randy Pinocci, R-Sun River, is running for another term. Browning’s K. Webb Galbreath is also a Republican primary candidate. There is no Democratic candidate in the race.

Next Babel Finance, a Hong Kong-based crypto-finance firm, closes an $80 million Series B at a $2 billion valuation 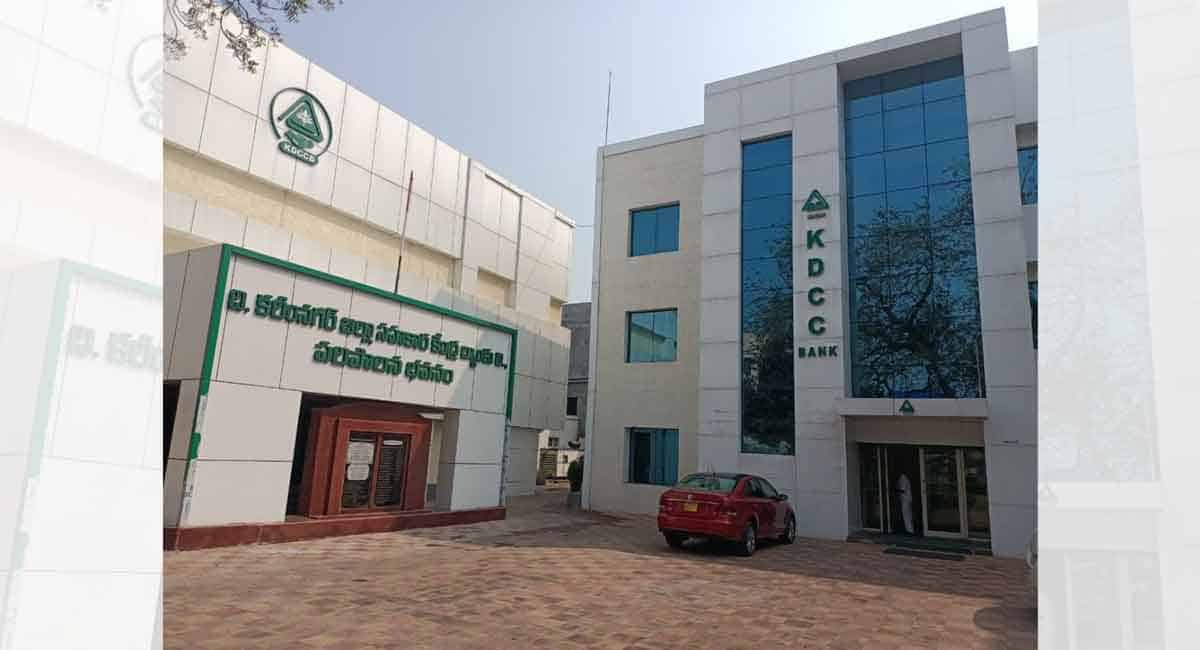 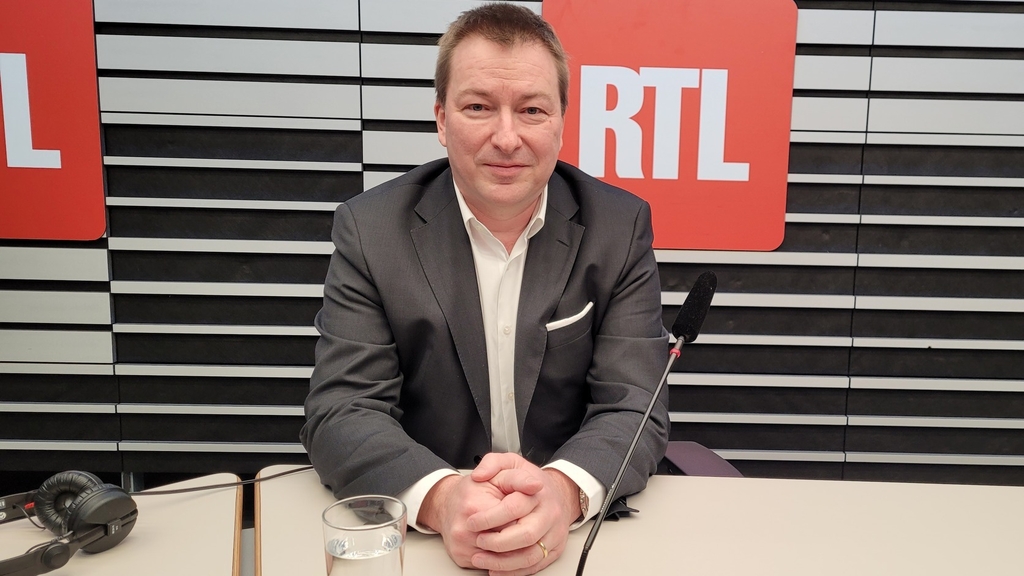