ISLAMABAD: The Finance Division estimated the budget requirement at over Rs 21 billion to provide a surge subsidy to banks, in addition to an additional subsidy of the operational costs of microfinance providers (MFPs) and loss loan expected for the launch of the Kamyab Jawan program.

Sources said the finance ministry estimated the budget needs to provide; (a) margin subsidy to banks; (b) an additional subsidy to cover the operating costs of PMFs at the rate of eight percent and; (c) MFP’s expected loan loss claims of Rs 21,067 million for the first year, followed by Rs 74,021 million for the second year and Rs 157,763 million for the third year.

The Cabinet Economic Coordination Committee (ECC) received a summary from the Finance Division indicating that the Kamyab Pakistan program was developed for the promotion of SME finance, agriculture and low cost housing in consultation with the Naya Pakistan Housing and Development Authority (NPHDA), State Bank of Pakistan (SBP), Securities and Exchange Commission of Pakistan (SECP), Association of Pakistani Banks (PBA), Microfinance Providers (MFP) ), housing finance companies and other relevant stakeholders during consultative meetings of a group working group and a steering committee notified for this purpose.

In order to expand the Prime Minister’s existing KamyabJawan program and the government subsidy program for low cost housing, it was proposed to engage microfinance institutions, rural support programs, micro-finance and housing finance companies, the meeting was further said.

Under this program, commercial banks and the Pakistan Mortgage Refinance Company would provide wholesale loans to microfinance providers for further extension of small loans under the KamyabJawan program and the Naya Pakistan low-cost housing program by the NAPHDA bias.

The Kamyab Pakistan program will consider micro-loans by microfinance providers, under the Kamyab Karobar and Kamyab Kissan brands, for loans to entrepreneurs and agricultural loans respectively.

In addition, the program also foresees that Naya Pakistan’s low cost housing program through NAPHDA would be modified to include micro housing loans by SMFs.

In addition, the Kamyab Pakistan program also aims to integrate with the ongoing government skills development program for educational and vocational training.

The ECC was further informed that it was envisaged that these trained citizens would also have access to funding under the program.

This collaboration will be renamed Kamyab Hunarmand.

It is estimated that over three million households will benefit from this program with a cumulative disbursement of around Rs 1.630 billion over the next three years, creating new jobs in the country.

The program will initially run for seven years, which could be extended further; however, it cannot be canceled before its expiration period. MFPs are also expected to arrange for group / Takaful life insurance to cover the risk of default in the event of death, with the cost of such Takaful insurance being borne by the end user.

Loans under the Kamyab Pakistan program would be extended to households registered in the National Socio-Economic Register (NSER) of BISP Ehsaas.

The criteria for the selection of the borrower / beneficiary under the program will be as follows: “the borrower / beneficiary of the KPP facility must have an average cumulative monthly family income of less than Rs 50,000, priority being given to 4, 5 million beneficiaries of Ehsaas. would not be mandatory for Level I home loan applicants verified by NAPHDA through NADRA. In addition, one loan in each loan category of Kamyab Pakistan, i.e. Kamyab Karobar, Kamyab Kissan and Housing, will be authorized at the same time as the maximum exposure capped at Rs 2.85 million raised per family. according to the definition of Ehsaas NSER.

A precedent already exists for the payment of subsidies under the government subsidy subsidy program (GMSS) for low-cost housing through a direct debit authorization.

The ECC has been requested that a derogation from Rule 3 (2) of the Treasury Treasury Single Account and Cash Management Rules, 2020, to allow direct debit at the SBP beyond unavoidable circumstances, could be granted. 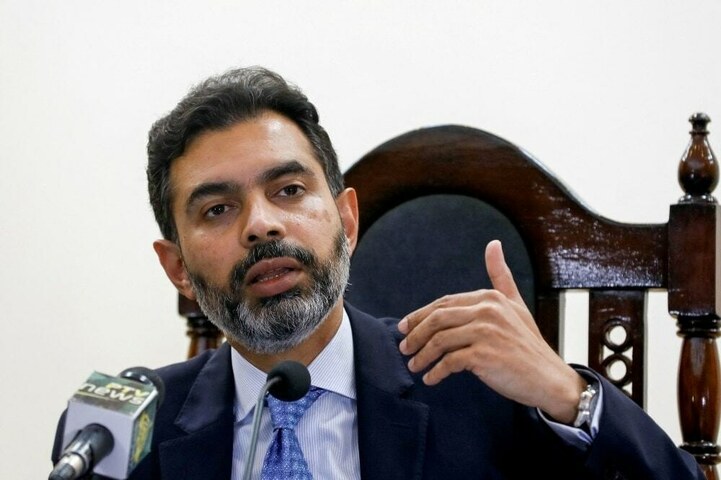 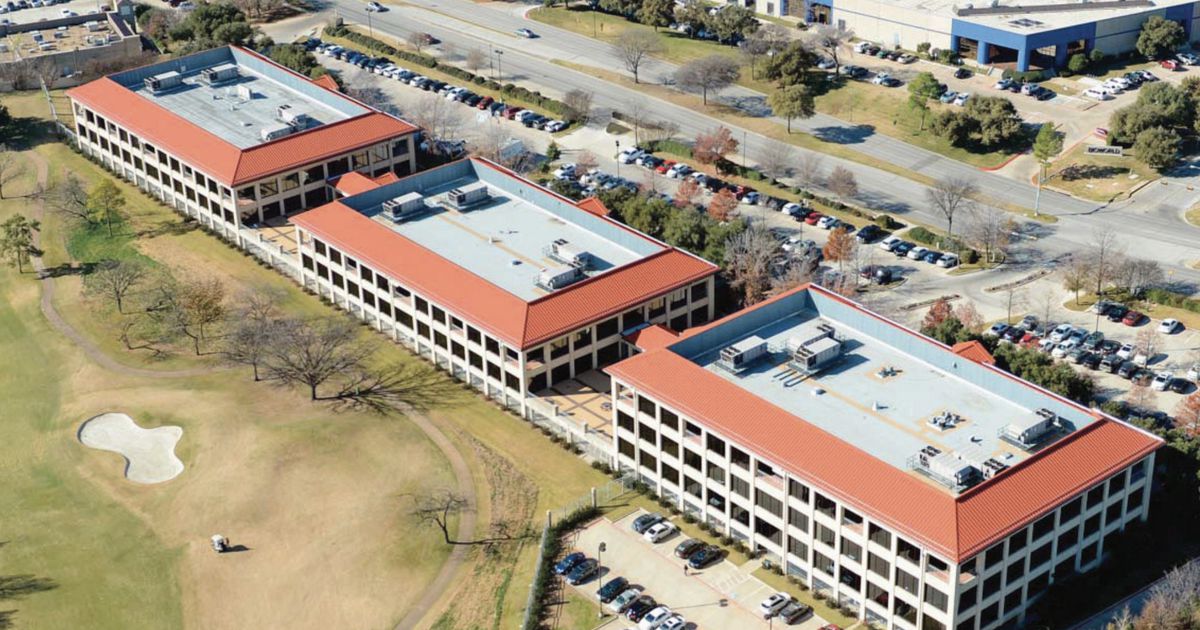 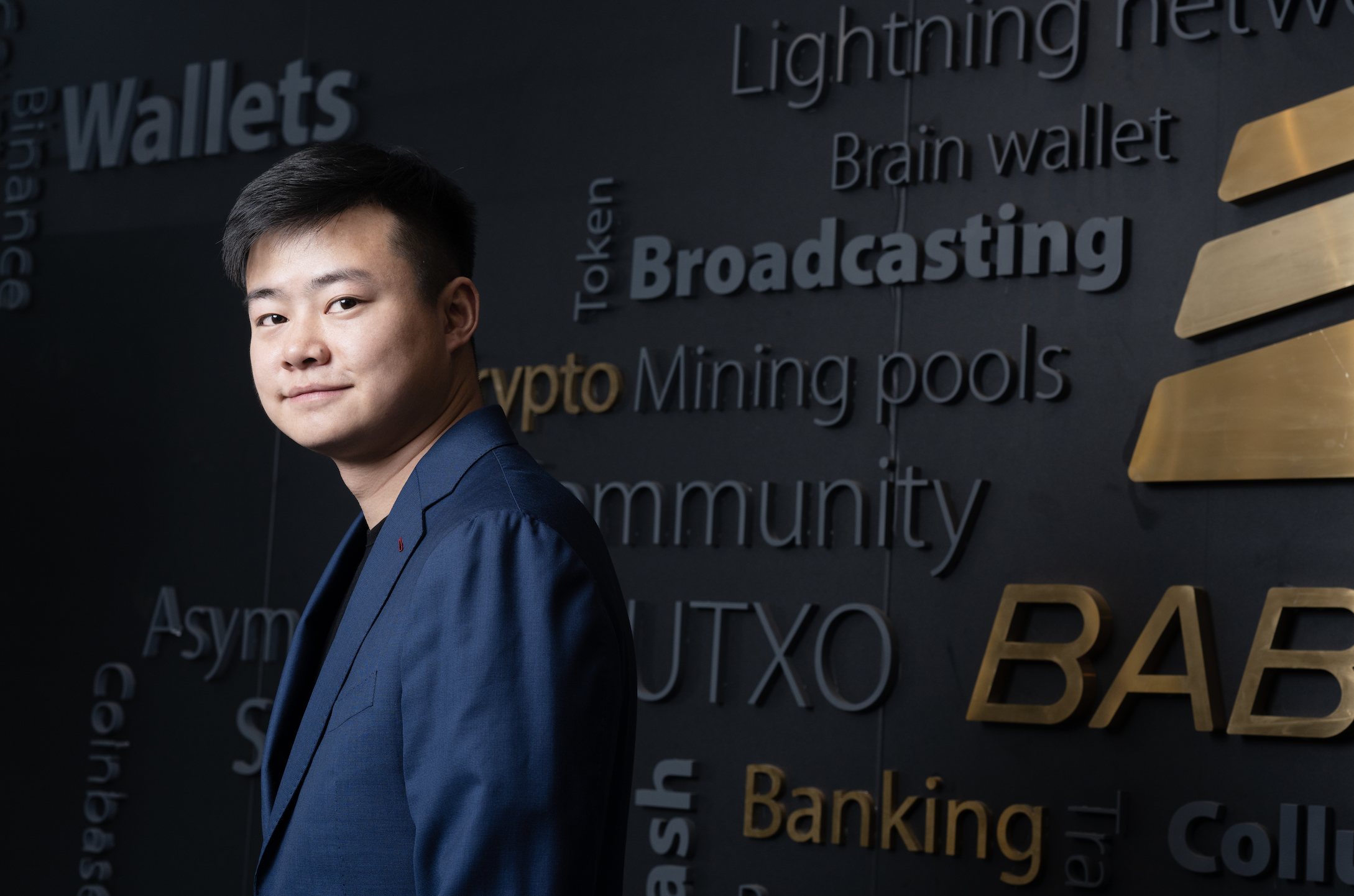 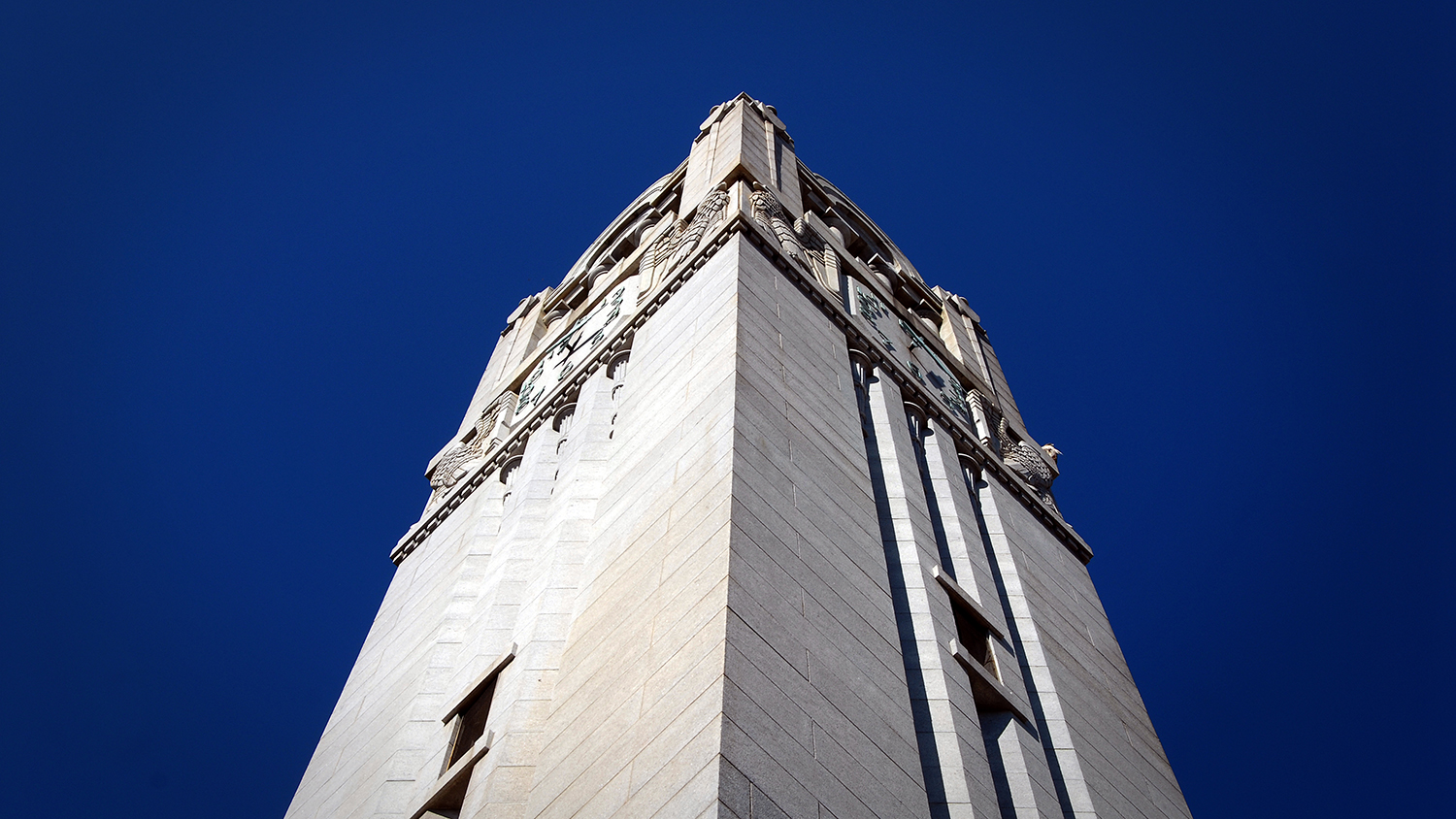