The 2022 Outstanding Administrative Service Awards were presented to five SUNY Fredonia employees whose collective service spans more than 40 years and to all major departments in the Finance and Administration Division.

The awards recognize the exemplary service employees provide to campus.

Vice President Finance and Administration Michael Metzger told the winners, “The award recognizes the good work you do every day. Every year, I have the privilege of rewarding the best.

Criteria for the award, now in its 20th year, include: Fredonia’s outstanding service attitude; creativity and ingenuity in improving services; demonstrated team effort in day-to-day actions and a positive attitude in dealing with students, faculty and staff.

Robert Graham, of the Faculty Student Association (FSA) Operational Services, is currently a Senior Services Worker. He began his career with FSA in January 2002 as an associate service worker in the Erie dining room. Mr. Graham is a resident of Fredonia.

Erin Ransom of Custodial Services and a Cleaner in Dods Hall, who began her career with Fredonia in November 2019. Ms. Ransom is a resident of Brocton.

Charles Holder, Professional Staff and Emergency Planning Coordinator, has been employed at Fredonia since July 2018. Mr. Holder is a resident of Bemus Point.

Gary Hardy of Professional Trades as a Plant 2 Utilities Engineer, who began his career with Fredonia in February 2013. Mr. Hardy is a resident of South Dayton. 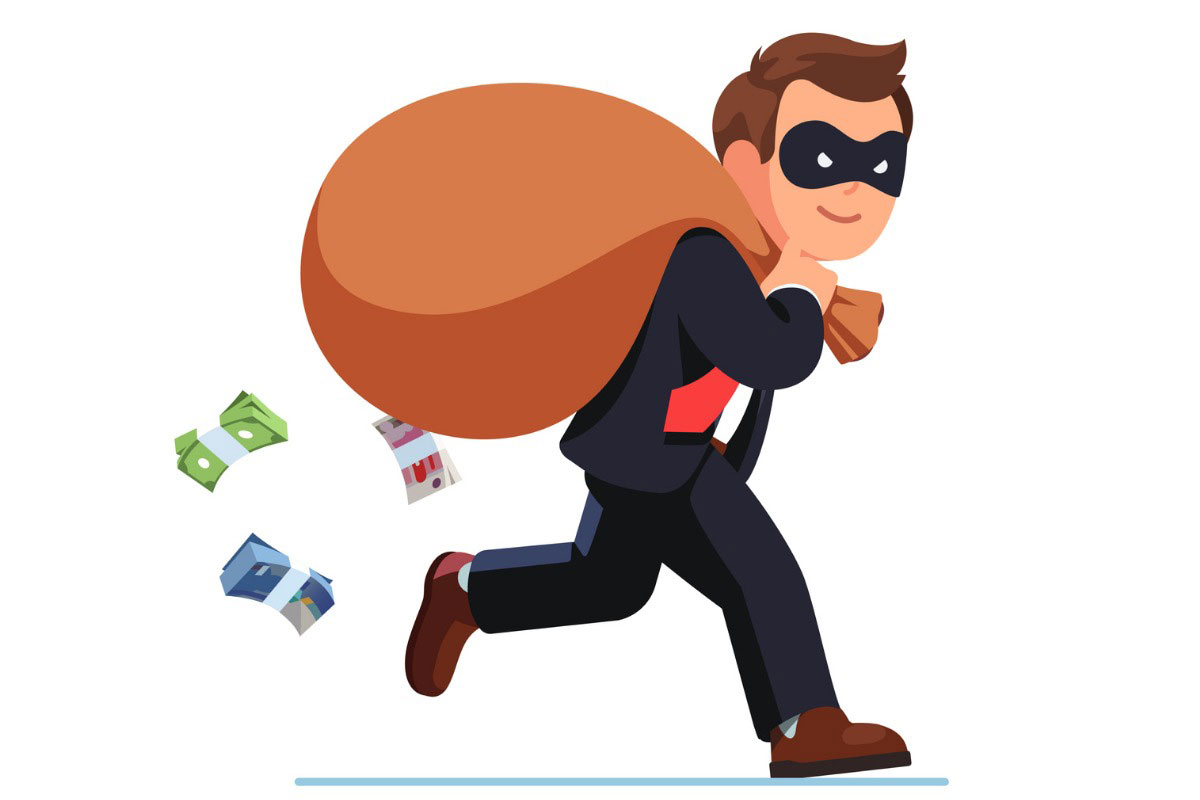 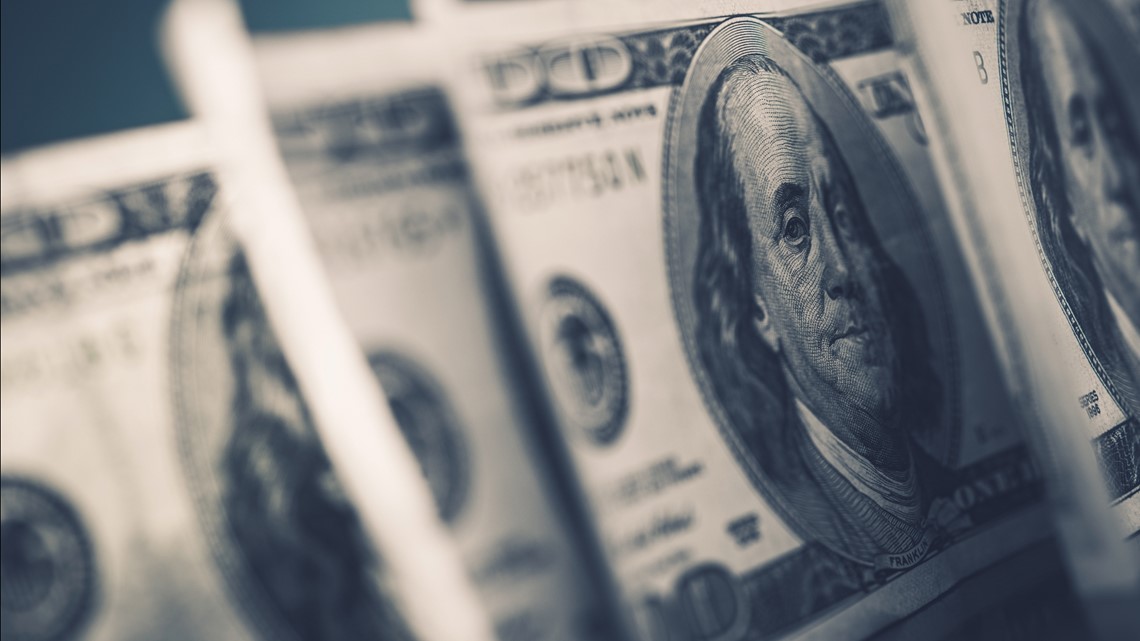 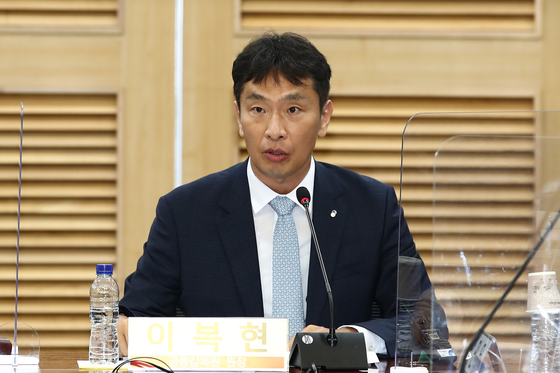 16 Unregistered CSPs Taken Down by FSS