Francis Maude’s recommendations from the review will be submitted to ministers in the autumn of this year (Photo courtesy: Foreign & Commonwealth Office via flickr).

Francis Maude has launched a review of the efficiency and effectiveness of the UK civil service, focusing on leadership accountability and autonomy and accountability models.

Maude oversaw sweeping reforms during her tenure as Cabinet Office minister between 2010 and 2015, and led a Cabinet Office review in 2020 that called for functions to be given greater authority to hold departments to account.

The latest revision was proposed in the Declaration on Government Reform in June last year. Its objectives – as set out in the terms of reference published last week – include examining how “the structures and processes of governance and accountability in the public service could be improved to make decision-making in more effective and efficient policy implementation”.

It will also examine whether public servants are “suitably empowered and have adequate levers to meet expectations”, and examine accountability models for decisions “based on international best practices and experiences during the pandemic and taking into account the role and design of ministerial instructions”.

Maude said he welcomed the government’s commitment to reform. “How government makes its decisions, how they are implemented, and how ministers and civil servants are held accountable, are all critical to achieving good outcomes for our citizens. »

The review should analyze various ways in which governance is practiced, both centrally and within ministries. According to the terms of reference, it is a question of evaluating “the balance of responsibilities and autonomy” between the ministers and the permanent secretaries, who direct the services.

The review will also look at the extent of management powers held by the Minister for the Civil Service (the Prime Minister); assess whether delegations to the head of the civil service and to permanent secretaries – such as the power to appoint and dismiss civil servants – are sufficiently flexible and workable under current legislation; and review the role, status and composition of departmental councils and committees.

The well-trodden paths of reform

As Cabinet Minister throughout the Conservative-Liberal Democrat coalition government, Maude developed “professions” in the areas of digital skills, finance, communications, policy and operational delivery, and introduced changes in the way permanent secretaries are appointed to lead ministries.

News of civil service reform began to emerge in 2020. At the time, the agenda was pushed by then Cabinet Minister Michael Gove and Dominic Cummings, the former adviser in head of Prime Minister Boris Johnson.

Alex Chisholm, permanent secretary to the Cabinet Office, said of the 2020 reform plans that his main priority would be to “remove the barriers” that prevent civil servants from doing their jobs effectively. Heavy bureaucracy, excessive risk aversion, inaccessible data and barriers to collaboration with government departments were, he said, “the kind of inhibitions that keep people from doing what they want to do.” , that is to say, to better serve citizens; and our responsibility – politicians and senior civil servants collectively – is to remove those burdens.”

Maude will chair the latest review, with support from Justice Department Permanent Secretary Antonia Romeo, and is expected to submit her recommendations to ministers in the fall.

Read more: ‘These will have to include frontline roles’: Can the UK cut 91,000 jobs?

Do you like this story? Sign up for Global Government Forum email notifications to get the latest updates delivered to your inbox. 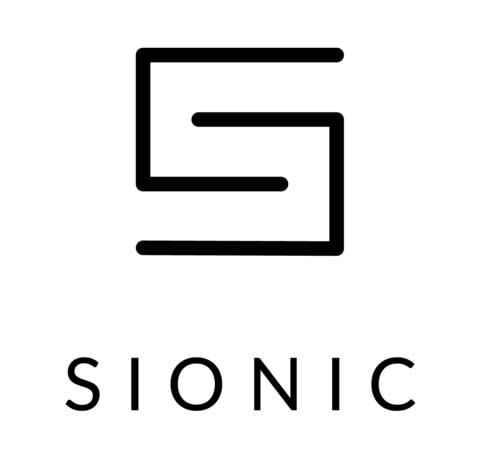 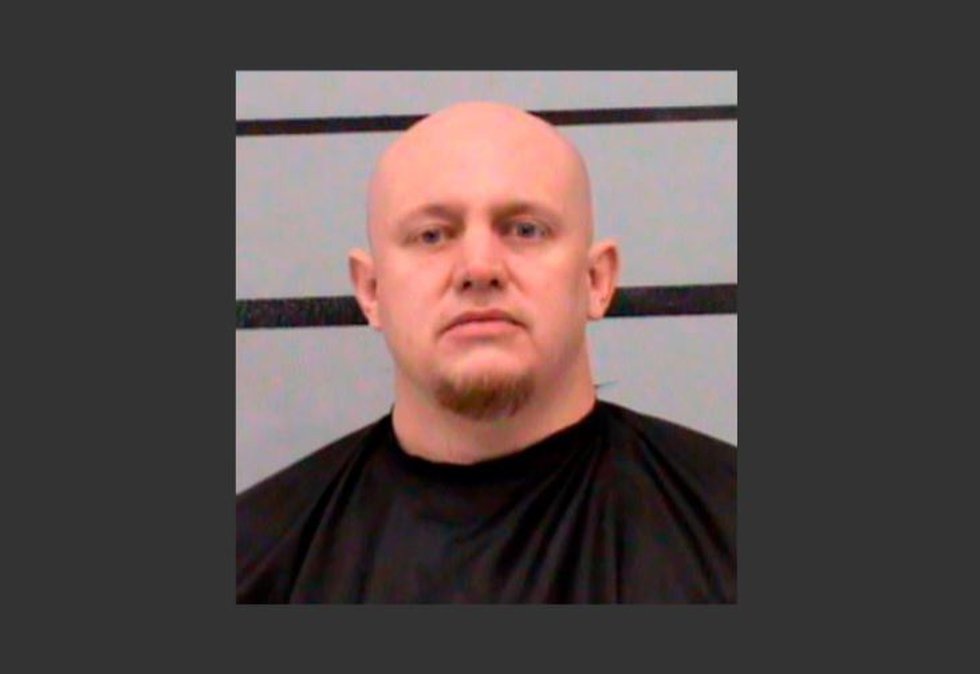 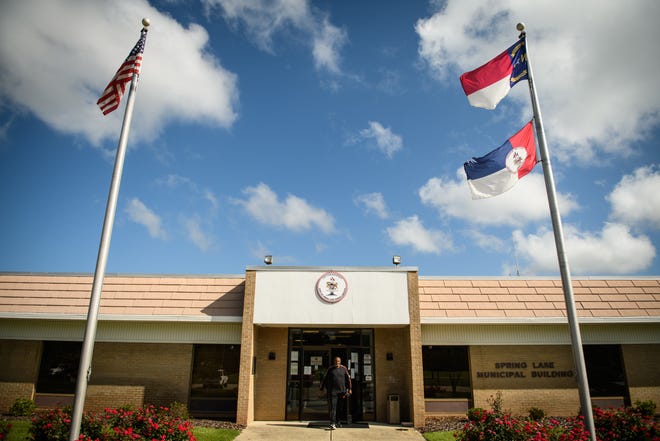