The federal bureaucracy is too dependent on Canberra for its workforce and must base more staff outside the nation’s capital, according to a government report.

The Australian Civil Service (APS) is going through a recruitment crisis, made worse by the ACT’s extremely low unemployment rate of 3%.

While only 38% of APS’s 160,000 employees work in the capital, that’s where the vast majority of senior executives and political workers are located.

However, a group of heads of government departments say this “Canberra-centric” approach to staffing undermines APS.

They are preparing a localization strategy, parts of which are detailed in the latest service status report.

This poses “a significant risk to attracting and retaining the right workforce skills and capabilities,” the report says.

“As a result… recruitment is not targeting occupations in demand where they are (i.e. New South Wales, Victoria and Queensland).

“This means APS is missing opportunities to find talent, especially for in-demand professions.”

A Public Service Commission spokesperson told the ABC that the COVID-19 pandemic had “demonstrated our ability to work well at all levels from dispersed locations”.

“That includes performing all types of work, including policy makers.”

The APS is growing under the new Labor government and will likely add thousands of staff in the coming years – if it can find them.

Ahead of this year’s election, Labor has pledged to cut the Coalition’s widespread use of hired workers and consultancies, and reinvest some of the savings into the civil service.

However, the government’s first step is to determine how many people it actually employs through third parties and how much it spends on them.

Nobody knows right now, so the finance department is conducting an audit to find out.

While the government’s private sector workforce grew under the Coalition, the APS cut thousands of jobs before the pandemic, until hiring constraints were eased.

In the last year of the Morrison government, he employed 5,800 additional civil servants, the fastest growth in 15 years.

Coalition ‘bush push’ failed, but Canberra could still give up jobs

The Coalition also oversaw a controversial plan to decentralize the APS by moving the jobs of civil servants from cities “to the bush”.

However, decentralization has largely failed: in total, the Coalition has cut nearly 2,000 jobs in rural and regional areas during its nine years in power.

Geelong, the headquarters of the National Disability Insurance Agency, was an exception. But the main beneficiaries of the Coalition were Brisbane and Adelaide.

The Labor Party was a fierce critic of the motives for devolution.

However, Australia’s tight labor market is now forcing it to become ‘regional’, if not ‘bush’.

They would focus on recruiting and training staff with digital and data skills – the areas APS struggles the most with.

“People have told us they want a career in APS but don’t always want to leave the communities where they live, just to pursue new interstate training opportunities,” Ms. Gallagher said.

“That’s why we decided to make these training opportunities available in some of our major regional cities.”

She also told the media in May she had “no problem” with decentralizing where it was needed.

“You should have a business case or a process that says it’s going to be cheaper, more efficient [and] provide better services if it was done here, than if it was done [somewhere else].”

The State of Service report notes that COVID-19 “has seen a seismic shift in perceptions of where work can be done, disrupting the nature of workplaces across the globe.”

The APS localization strategy will also explore the possibility of giving civil servants greater flexibility, such as working from home or remotely.

It will be finalized early next year.

The report also shows that, for the first time, most APS senior managers are women.

Women now represent 52% of the 3,000 senior executives and almost half of federal department heads (seven out of 16).

In the private sector, only one in five chief executives and one in three senior managers are women, according to the Workplace Gender Equality Agency.

The report also notes strong increases in job satisfaction for public servants over the past year.

Most APS staff say they are very attached to their work and feel they have a secure job. Perceptions of bullying and harassment have also decreased.

Next Telecommunications sector: the ministry raises the issue of WHT with the finance division, FBR 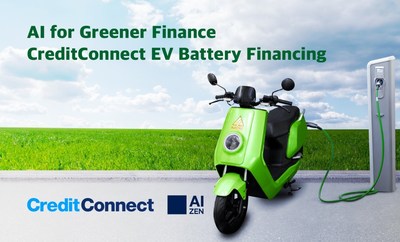 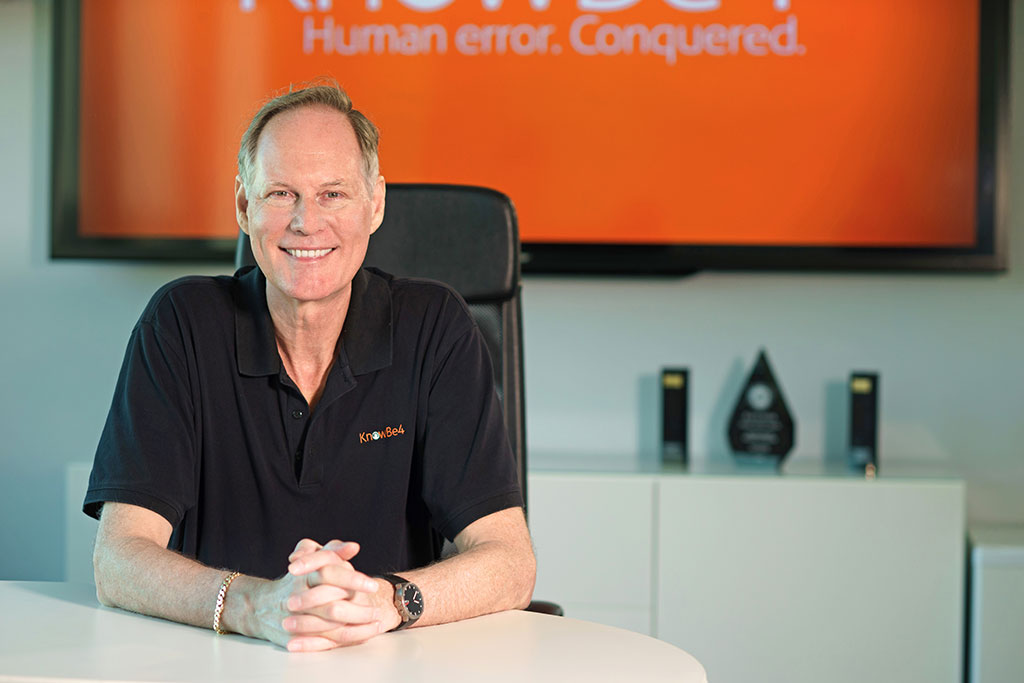 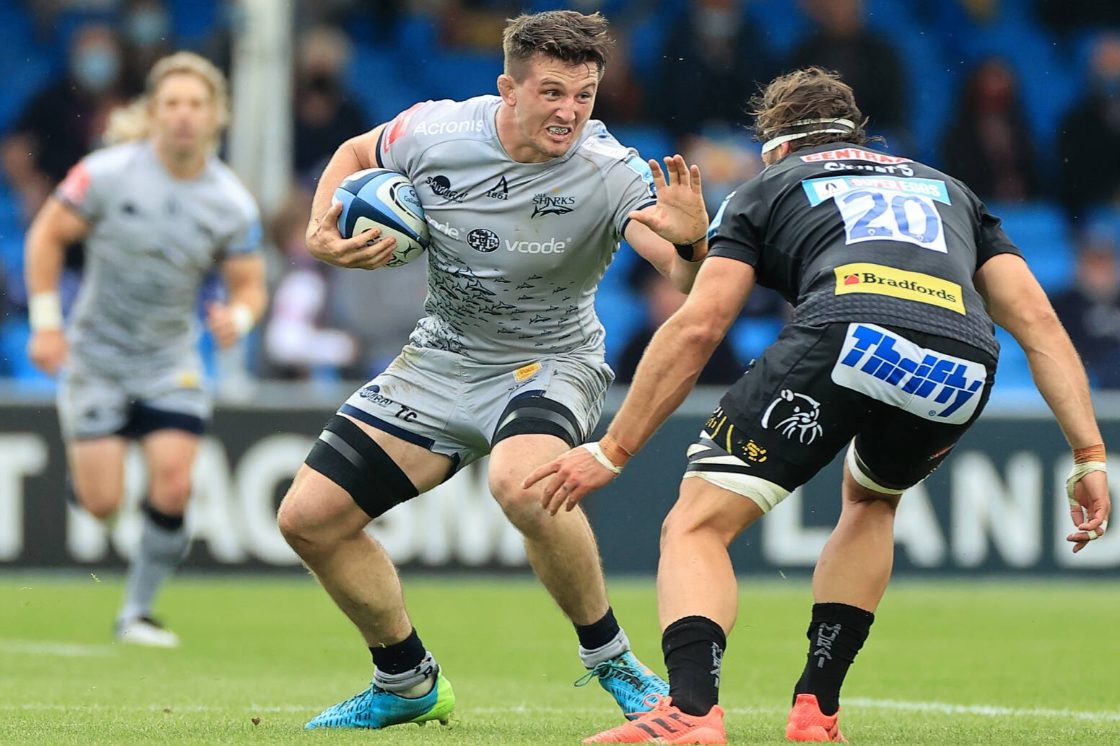 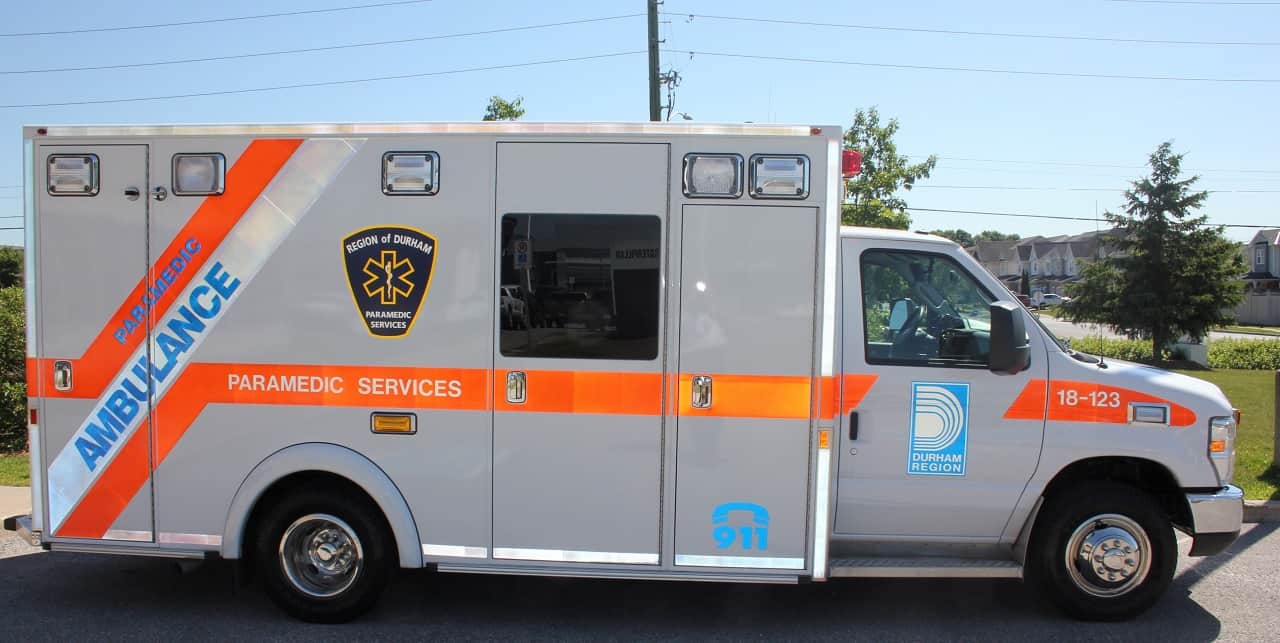