Wilma P. Davis July 7, 2021
Mangaluru: Frustrated with a finance company allegedly harassing him for EMI payment, a man torched a motorbike outside Shanthiyangadi showroom in Bantwal on Monday.
Police say the accused Thasleem, along with a few others, arrived at the two-wheeler showroom and set the motorcycle on fire. The accused had borrowed money to buy the motorcycle from a finance company.
According to a complaint filed by Umesh R Moolya, a two-wheeler distributor in Shanthiyangadi, the accused allegedly assaulted and pushed the complainant as he tried to prevent him from setting fire to the vehicle. When showroom staff tried to stop him, the accused threatened to break his legs.
The accused argued with showroom staff and complained that the finance company had harassed him, despite paying EMIs for the motorcycle. When the accused could not find the representatives of the financial company in the showroom, he set fire to the motorcycle with others. Bantwal firefighters arrived and immediately extinguished the fire, so that the vehicles inside the showroom were not destroyed. According to the plaintiff, they suffered a loss of Rs 1 lakh due to the fire. Bantwal town police registered a case under various sections of IPC. 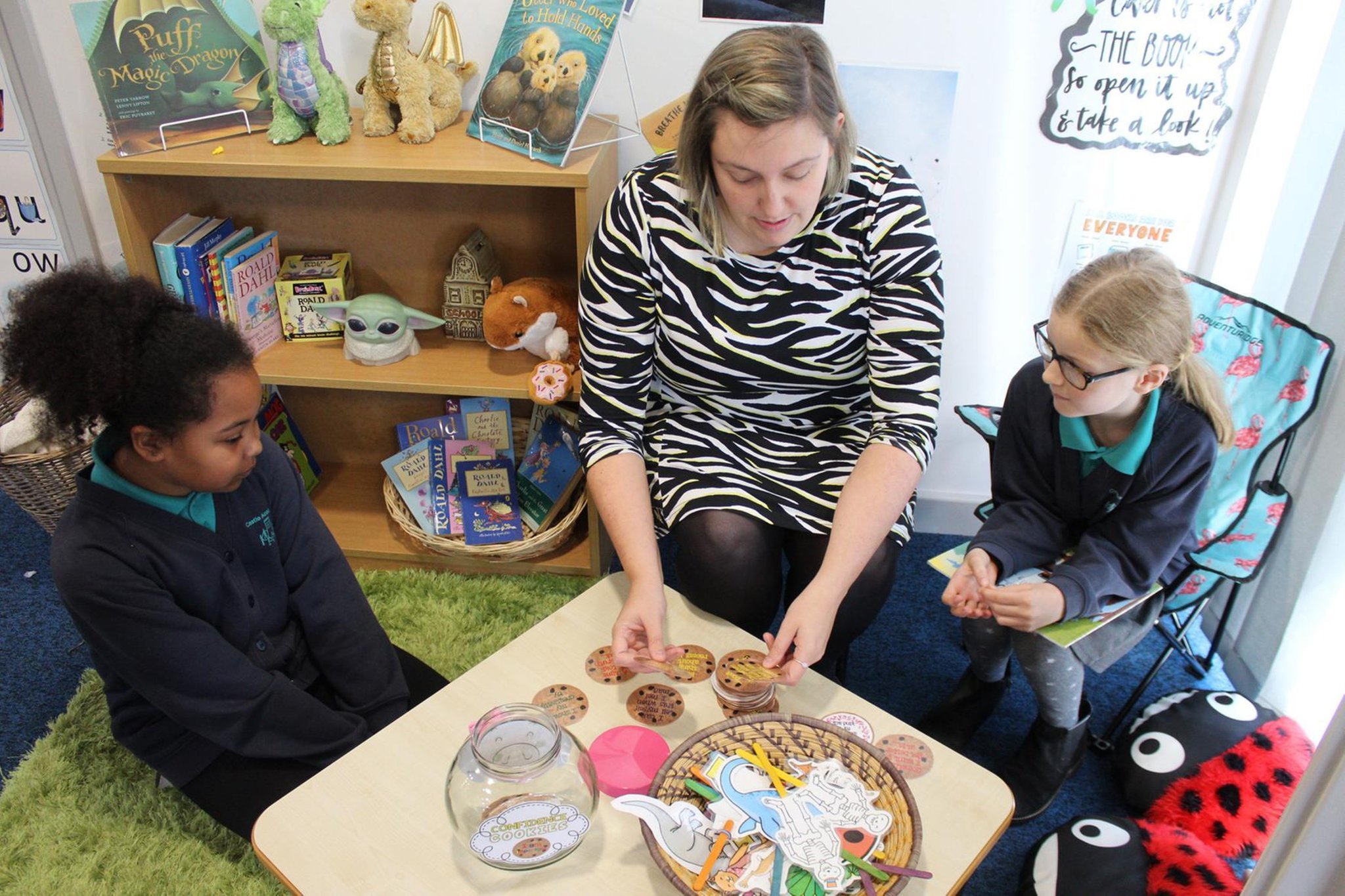 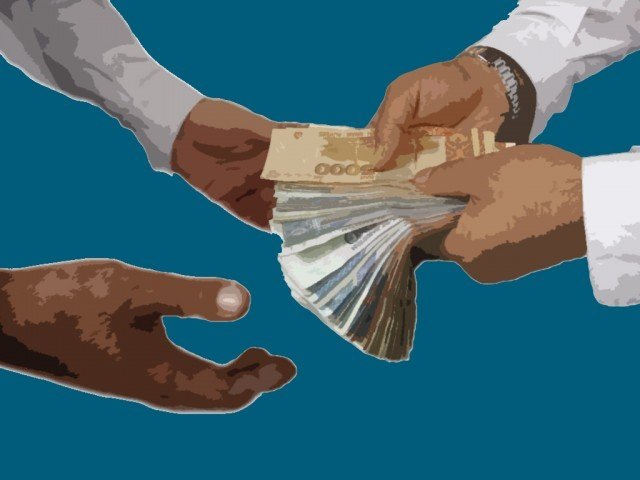 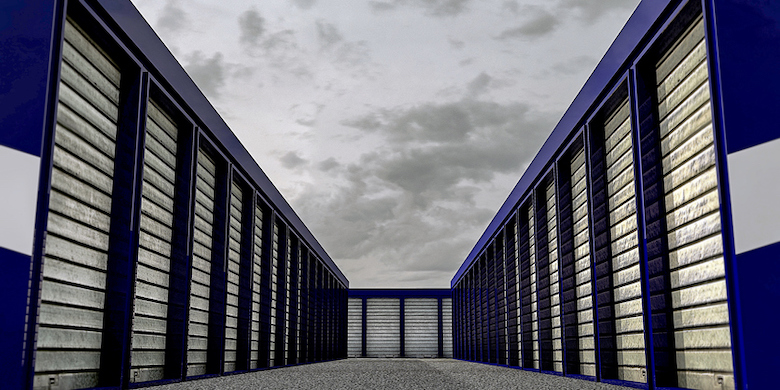 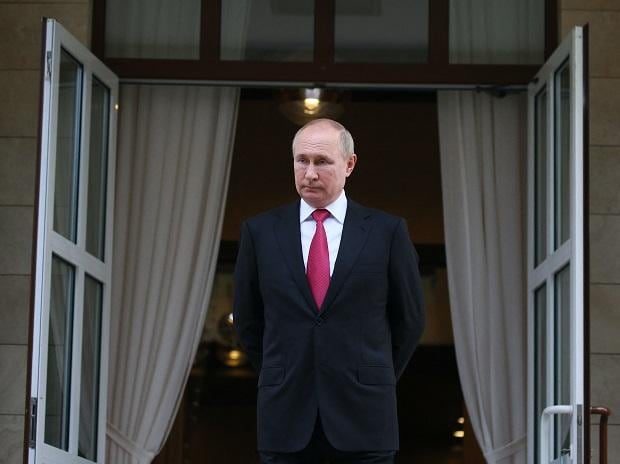