Coimbatore: Police from the city’s Criminal Branch have arrested a former employee of a private finance company for defrauding the company of ₹40.8 lakh by promising fake gold ornaments.
The arrest has been identified as Sathya, 35, wife of Ramesh, of machampalayam near Sundarapuram in the city. She was working as an assistant manager of Kuniyamuthur branch of ICL Fincorp.
Karthika, from Othakkalmandapam, who worked as a branch leader, and Saravanakumar, from Pattanampudur, who was the manager of the company, are on the run. They were convicted under sections 120(b), 408, 420, 465 and 468 of the Indian Penal Code.
Sathya was arrested on the basis of a complaint filed by J. Vinothkumar36 years old, cluster manager of ICL Fincorp, Coimbatore, on July 30. In his complaint, Vinothkumar said the company conducted an audit on February 5, 2022 and found 597.34g of fake gold ornaments in the locker.
An amount of ₹26,80,900 was borrowed against the fake gold ornaments between November 23, 2021 and February 5, 2022. Another 277.28g was verified and found as fake gold ornaments.
Preliminary investigation revealed that Sathya, Karthika and Saravanakumar put fake signatures of the financial company’s account holders and pawned the fake gold ornaments in customer accounts. They had received a loan of ₹40,80,900 from the company.
Based on the complaint, CCB Police Sub-Inspector R Nagarajan registered a case on July 30 and arrested Sathya on Monday. She was brought before a justice of the peace and then taken into custody. She was detained at Coimbatore Central Jail.

Next Consumer finance company opens IT office in PHL 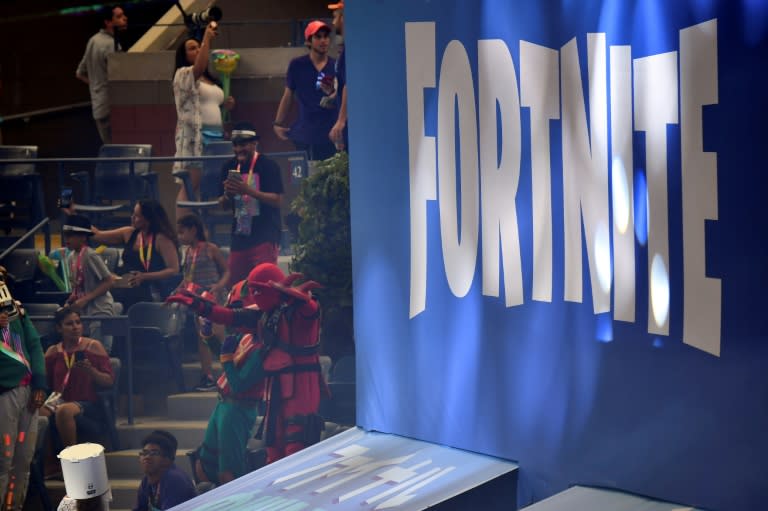