KYIV (Reuters) – Ukraine’s national postal service Ukrposhta said it suffered a cyberattack on Friday after a postage stamp depicting a Ukrainian soldier making a rude gesture at a Russian warship was posted online.

Queues formed to buy the stamp when it went on sale at the post office in Kyiv last week after the sinking of the flagship of Russia’s Black Sea Fleet. kyiv said it hit the cruiser Moskva with missiles. Russia said the ship sank while being towed in rough seas after a fire caused by an explosion of munitions.

Ihor Smilianskyi, managing director of Ukrposhta, issued an apology to customers for what he called a DDoS (distributed denial of service) attack, but did not specify who might be behind it.

“We are really doing everything, together with Internet Service Providers, to restore both the online store and other Ukrposhta systems that are also temporarily not working due to a DDos attack on our systems,” said he wrote on Facebook.

Ukrainian officials have warned of the danger of cyberattacks by Russian hackers since Russia invaded the country on February 24. Moscow has always denied accusations that it launched cyberattacks against Ukraine.

Ukraine said earlier this month it foiled an attempt by Russian hackers to damage its power grid with a cyberattack. 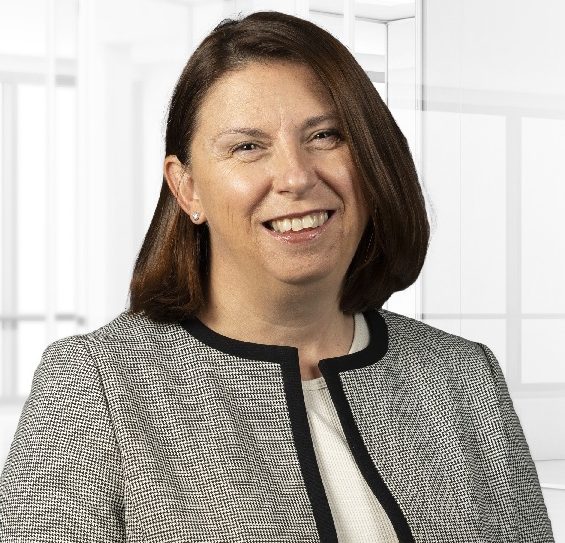 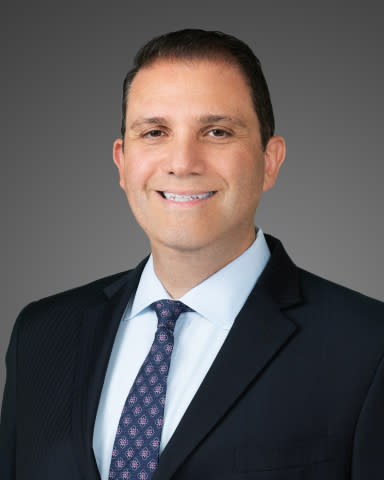